When Gene Simmons declared rock dead, we decided we were NOT gonna have it! Sure, good ol’ rock ‘n’ roll has been losing ground for a while, not only to other genres, but also to the self-loathing, chuggy chuggy, repetitive alt-metal that has taken over modern radio and called itself rock. We refuse to believe that rock ‘n’ roll is actually dead, but if it has snuggled into its own death bed, the only reason is that it’s forgotten how to have a good time.

We’re changing that by making it our mission to spread Serious Metal Illness to every single person we meet.

Serious Metal Illness is that feeling you get when you’re speeding down the highway in an ’85 Camaro blasting your favorite riff. It’s that first sip out of an ice cold can o’ Budweiser on a hot summer day at the track. It’s when you take Animal House, Wayne’s World, and Roadhouse and blend them into a delicious $5 milkshake with a splash or 10 of Maker’s Mark.

Serious Metal Illness is about rockin’, being rad, and enjoying life. In times like these, I think we could all stand to catch a little bit of the illness! 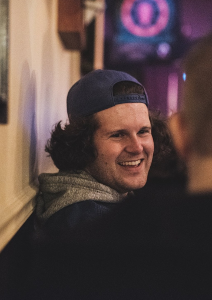 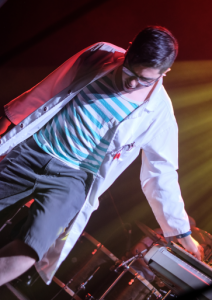 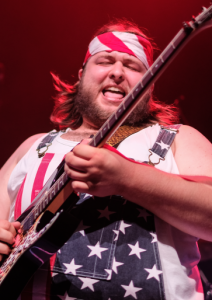 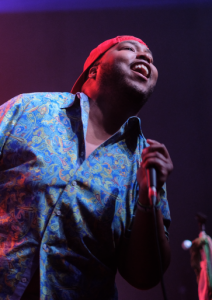